superdeals 22nd May 2020 Super Deals
SaveSavedRemoved 0
Deal Score0
0 2
Deal Score0
0 2
With almost no air travel possible right now because of the virus, how about having a bit of virtual play time with the game thats free through IndieGala. Gets an overall positive rating on Steam as well. 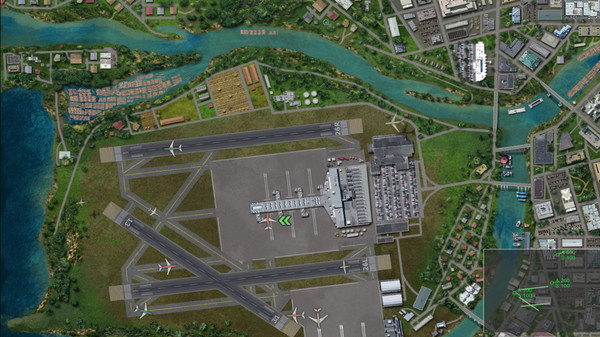 Description
Keep arriving and departing airplanes safe from collisions, while avoiding unnecessary delays. In this game you will work at the world’s most complex airports. Human pilot voices, a radar screen, 12 different real-world airports, plus an awesome soundtrack make this game a must-have for anyone who likes aviation. Sound complicated? Airport Madness is for everyone, and it is very easy to learn. Do you have what it takes to be an air traffic controller at a busy international airport?

You are paid the big bucks for your visualization skills and guts. Just like the real job of an air traffic controller, you must pay attention and keep your eyes moving. There is always something that you should be doing. You must give takeoff clearances, landing clearances and taxi clearances in a strategic effort to maintain safety and efficiency where there would otherwise be total chaos. This is not a spectator’s sport! Can you hack it?

The Airport Madness series began in 2008, and has sold more than 75,000 copies. Airport Madness: World Edition is the sixth and most popular version of the series. 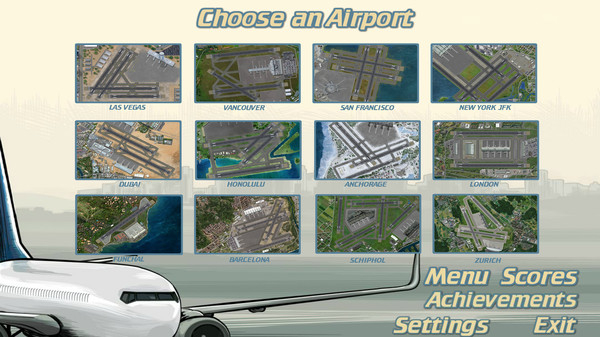 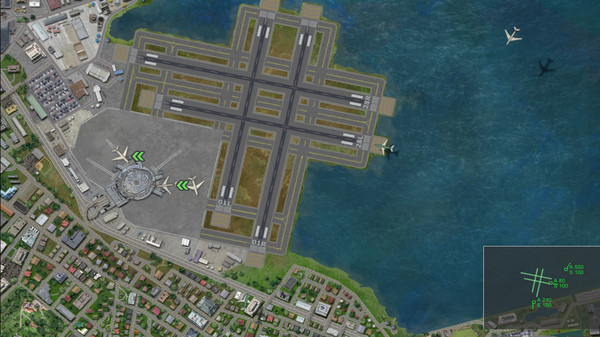 Hope it helps someone.

15% Discount on Smartphones, Wearables and Tablets in the Bank Holiday Sale at Samsung

We will be happy to hear your thoughts

25% everything at The Beko Shop using code

Get the latest offers, loopholes and super deals!

Don't worry, we don't spam and you can unsubscribe at any time.