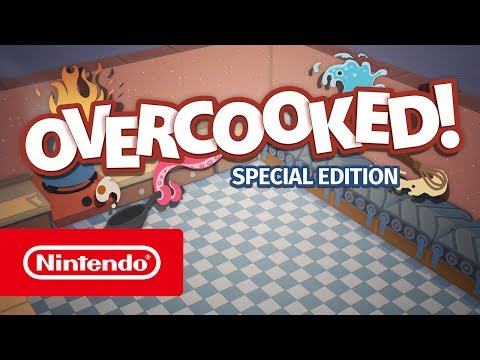 Get ready for the ultimate arcade-style couch cook-off in Overcooked: Special Edition, available to download from Nintendo eShopon Nintendo Switch. Divvy out kitchen duties between you and your friends as you collect, chop, cook, plate orders, wash dishes, and deliver as many piping hot meals as you can before the time runs out! 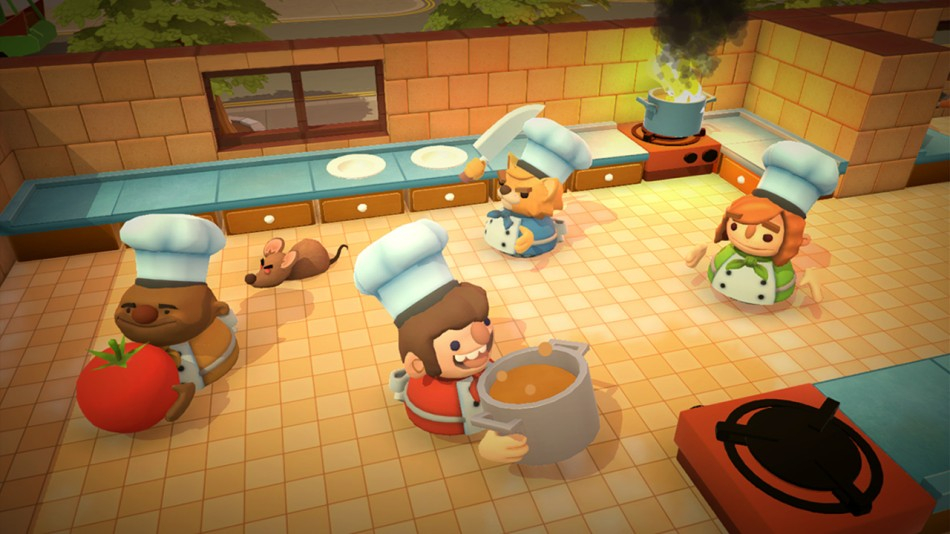 Crazy cookingSharpen your knives and dust off your chef’s whites as you work as a team to prepare, cook and serve up a variety of tasty orders before the baying customers storm out in a huff. Can you manage multiple culinary tasks at a time and keep your cool in the kitchen when the temperature rises? 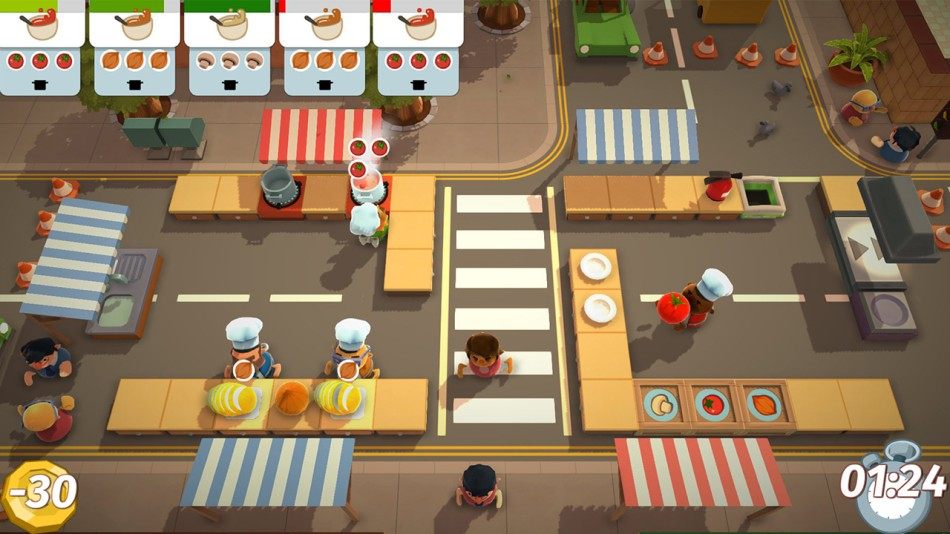 Kitchen nightmaresJourney through a variety of cruel and unusual kitchens on a quest to become master chefs capable of conquering an ancient edible evil which plagues the land. Whether it’s coping with conveyor belts, sliding around a slippery iceberg or moving between speeding trucks, each level will test the mettle of even the bravest chefs.

Play solo or engage in chaotic couch cookery for up to four players* in both co-operative and competitive challenge modes, and unlock new levels and new chefs as you play through the game. 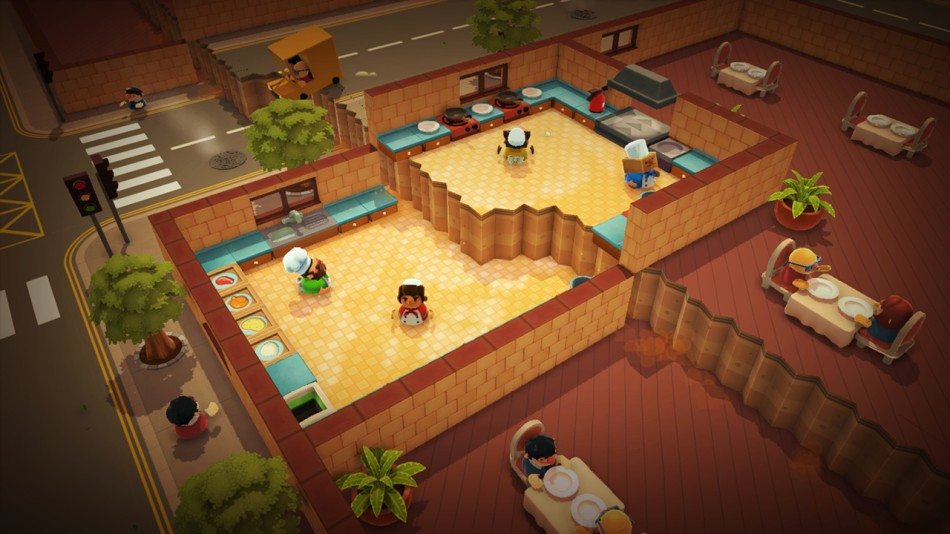 Feel the foodExperience an extra level of fidelity with HD rumble integration. Feel every chop of a tomato or the slosh of the soup in a pot – you can even tell when something is on fire or about to burn out!

We will be happy to hear your thoughts

Save £400 on a £599 Panasonic Soundbar, with the purchase of any TV from John Lewis & partners

Get the latest offers, loopholes and super deals!

Don't worry, we don't spam and you can unsubscribe at any time.